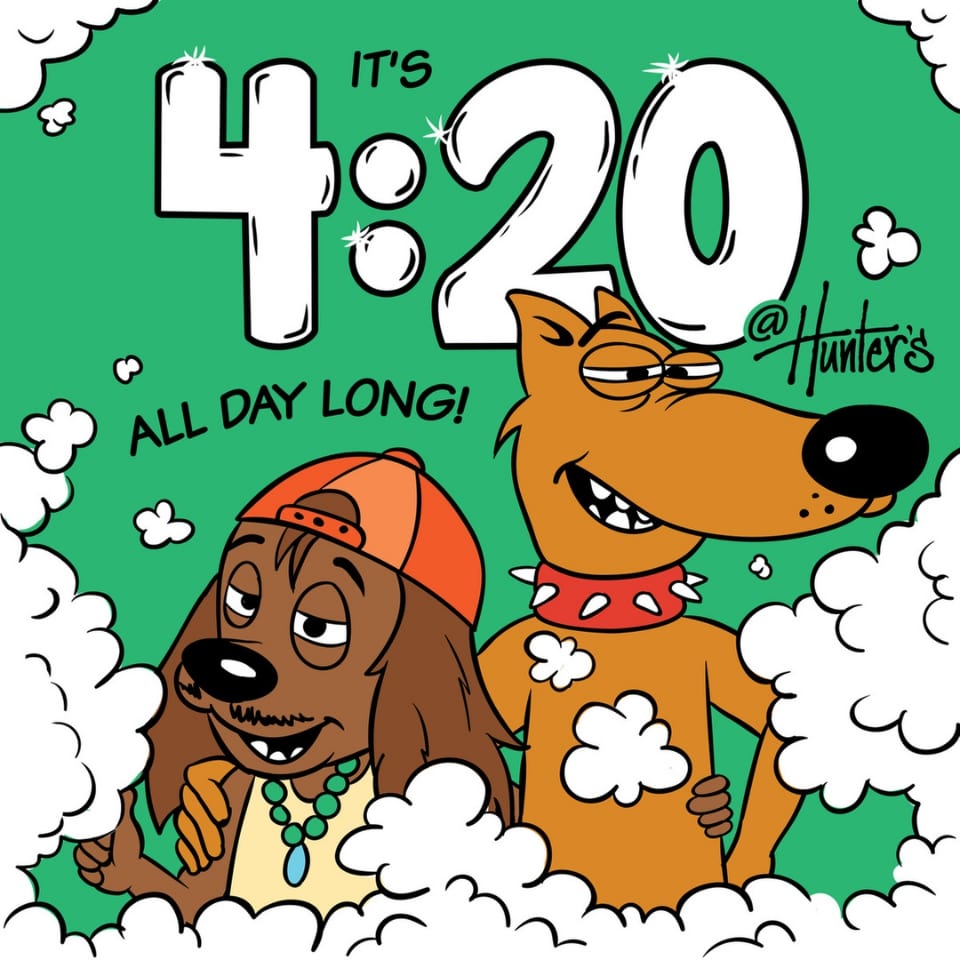 Every year, marijuana users across the globe look forward to April 20 as an occasion to get high with peers and the masses. Huge marches are held throughout the world especially in states in America where marijuana is legalized such as Colorado and California.

However, as public interest in legalizing marijuana increases, the celebrations become more popular and heavily advertised. Back in the days  420 was once endorsed by a sub-cultural campaign predominantly that consisted of hipsters and others who deplored greed, capitalist forces, and all things conventional. And this in fact gives us a broader perspective on how cannabis has evolved over the course of time.

There are numerous versions of fabricated stories as to where and how the holiday originated. The real story still remains somewhat a mystery. However, the most acceptable explanation for 420 is that a group of 5 high school students from California in the early 70s smoked pot at 4:20 every day. Although it is not certain why they chose that time of the day for the ritual but this is where the numbers came from and thus it was passed on and today, it’s an unofficial national holiday.

Some people believed that the number 420 was adopted because the marijuana plant has around 420 active compounds. Other myths suggest that it is the penal code for marijuana in California. But there isn’t enough evidence to support the validity of these rumors. Coincidently, Hitler was also born on April 20th, which gives room to more myths regarding the subject.

But marijuana has been in the world since long before we can anticipate. Chances are that the number 420 and marijuana were linked centuries before the 1970s.

What exactly is the purpose of the holiday?

Well, the objective of 420 differs from person to person or you could say, country to country. Previously, it was just a day of celebration for pot smokers to form a united community. Over the years, people are using 420 to push for marijuana legalization across the globe. Even though slowly and gradually the bars are being lifted with the legalization process, possession of the plant is still too complex.

Why is everyone talking about 420?

There is a part of the crowd who wants to appear cooler. A very small proportion of the 420 crusade is actually celebrating marijuana. Since the unofficial holiday is gaining more and more popularity, people across the whole world feel connected during April 20th. Especially since the rise of the internet (and lately social media), smoking weed and sharing it online, is far from taboo but socially accepted in a lot of western countries.

How to make this the best 420 the best it can possibly be? Other than just getting high like every year (or day). There are a few options on how to celebrate this unofficial holiday for cannabis enthusiasts.

This one is a no-brainer. Everyone who is physically possible should visit a Hunter’s coffeeshop on 420 to start their holiday preparation.

This one is nothing less than origami and needs your full attention. Check here on how to roll a shotgun joint.

For those who love to cook and eat, this is the best option on how to celebrate 420. Invite some close friends and prepare an “elevated” meal/dessert. Be careful with your dosing when you cook with cannabis. Always start with a low dose!

Going into nature on a beautiful April day is one of my personal favorites and I believe everyone should go out at least once in 420.

If you’re not feeling to go outside or it’s the end of the day, you can always start hotboxing your home.

We at Hunter’s hope you enjoy your day to the fullest and use cannabis responsibly. Stay safe and enjoy your 420! 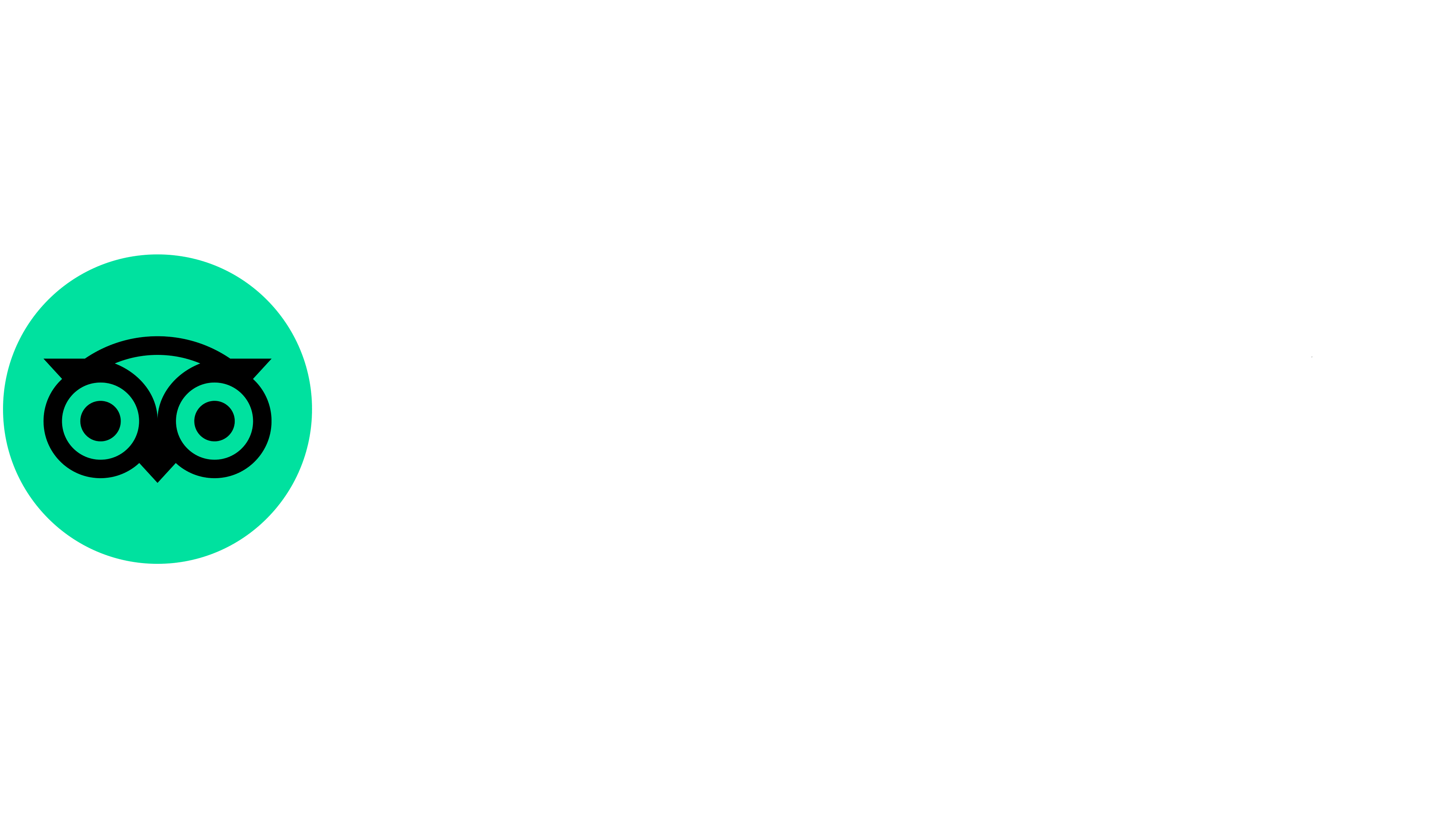