420 explained; everything you want to know 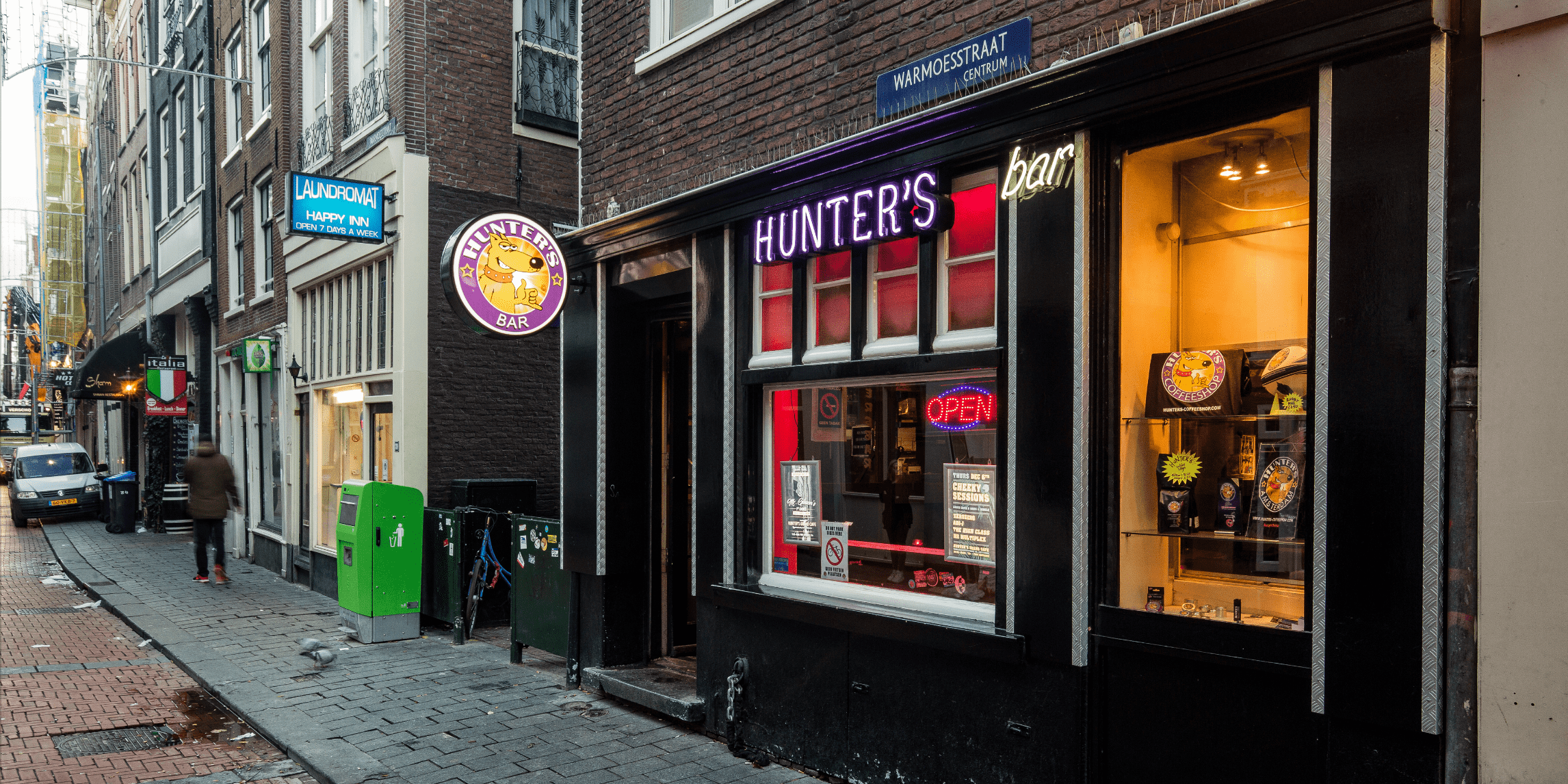 420 explained; everything you want to know

420, a common used word in the cannabis culture. But what does it actually mean? Let us get this straight. No, it is not the birthday of Bob Marley. It is not the best day to plant weed either. Ever heard of people referring to 420 as a law about Cannabis? Well, there is a law about the medical use of marihuana. But still. This law was created in 2003 and 420 goes way back to the seventies. So what does it mean? We will explain it to you in our newest blog; 420 explained; everything you want to know about this cannabis slang. Go on, have a read.

The mystic history of the code

420 is a holy term for people who are part of the cannabis culture. But the original reason why people start using the word is still a bit of a mystery. But as far as we know, it started where it all started. The great mind of our youth. A group of high school kiddo’s started the hype by gathering every afternoon after class at 4:20PM. But to keep it a bit secret, they only used the code-word ‘420’ to make sure nobody found out. Can you imagine how cool that must have been? Crossing each other in the hallway and only saying ‘420’, and completely understand it? Well we do.

The celebration of marijuana

As everything in life evolves, so did the code-word too. The use of 420 was no longer subjected to a selected group of teenagers. After a while, the meaning of the code-word simply was high school kids telling each other that they were about to consume cannabis. Unfortunately not to hide anything about cannabis, because even if you have never smoked weed, you are probably aware of the fact the word belongs to the this culture. A culture that has been celebrated on the 20th of april all around the world for multiple years now.

Quick answer on this whole 420 meaning. It is a holiday celebrating the use of marihuana on the 20th of April. While the rest of the year the use of drugs is still illegal in most countries and specifical in the US. Only that particularly day of the year, it’s all about marihuana and the gathering of thousands of pot smoking fans. All striving to a legalization of marihuana everyday. But most of all to toke up with friends and massive crowds, while sharing the love for this culture.

Reasons why we should all use the code-word 420

We all know how much fun it is, being abroad and no one speaks your language. You can say whatever you like and about whoever you want. We would not recommend it, but yes it is fun. Same goes for the use of the 420 word in a non-cannabis smoking surroundment. They won’t have a actual clue about what you are talking about. Crazy right? Well, let us put some more fun facts in a row, about why we should all communicate with the 420 code.

Luckily at Hunter’s coffeeshops and bars, we are still smoker friendly. So come and enjoy some good stuff. Stay high. But do it responsible as always, check: https://hunters-coffeeshop.com/hunters-coffeeshops-amsterdam/awareness/ for more awareness about the use of cannabis.