Due to the new COVID-19 measures, it is only possible to collect from our shops.

Cannabidiol (CBD) is an active compound in the cannabis plant which has the ability to cause relief from pain and other forms of disorders in the human body. Unlike the tetrahydrocannabinol (THC), which is the main psychoactive element in the cannabis plants CBD, on the other hand, is non-psychoactive. This implies that it won’t get you high, nor will you get addicted to it. 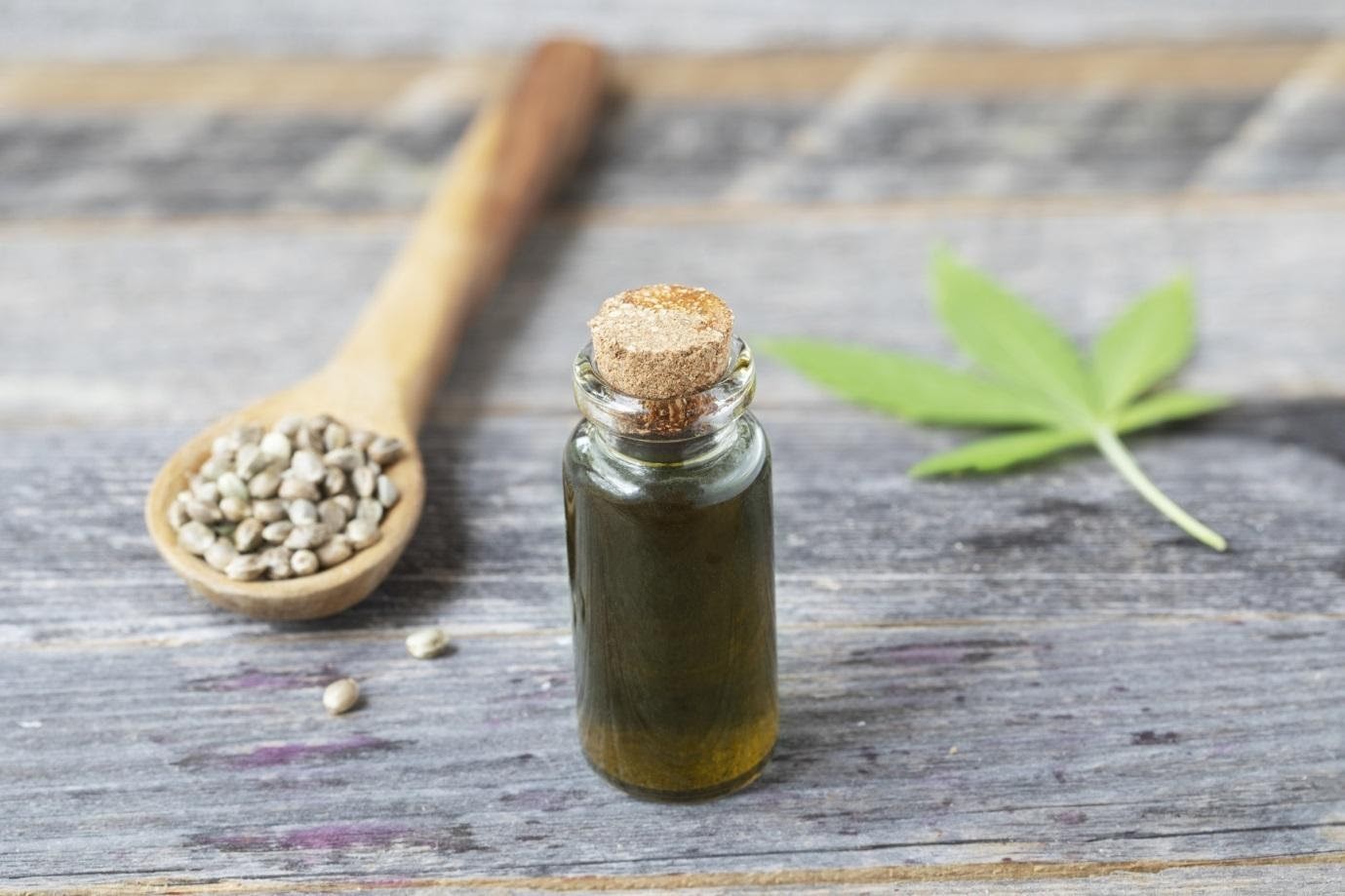 How does CBD work?

The human body is made up of various systems which are responsible for the coordination of different activities. For instance, the digestive system ensures that food is properly absorbed into the body system while the nervous system coordinates other systems. The body is also made up the endocannabinoid system which is a modulatory system in the function of the brain, and immune tissue. It is also responsible for the regulation of hormones in the human body. The endocannabinoid system has two receptors, known as CBD1 and CBD2. CBD works by interacting with these receptors to produce various types of effects which include good mood, pain relief and reduction of stress, depression and anxiety. CBD also interacts with the serotonin receptors, which is a major neurotransmitter that modulates behaviour and causes good mood.

Benefits of CBD to the human body

CBD offers so many benefits to the body, some of which includes:

Finally, CBD found in the cannabis plant offers lots of benefits to the human body. It does not only help to prevent the growth of cancerous tumours, reduce pain, and manages depression, mood disorder and anxiety, CBD is also non-psychoactive; this implies that it won’t get you high.